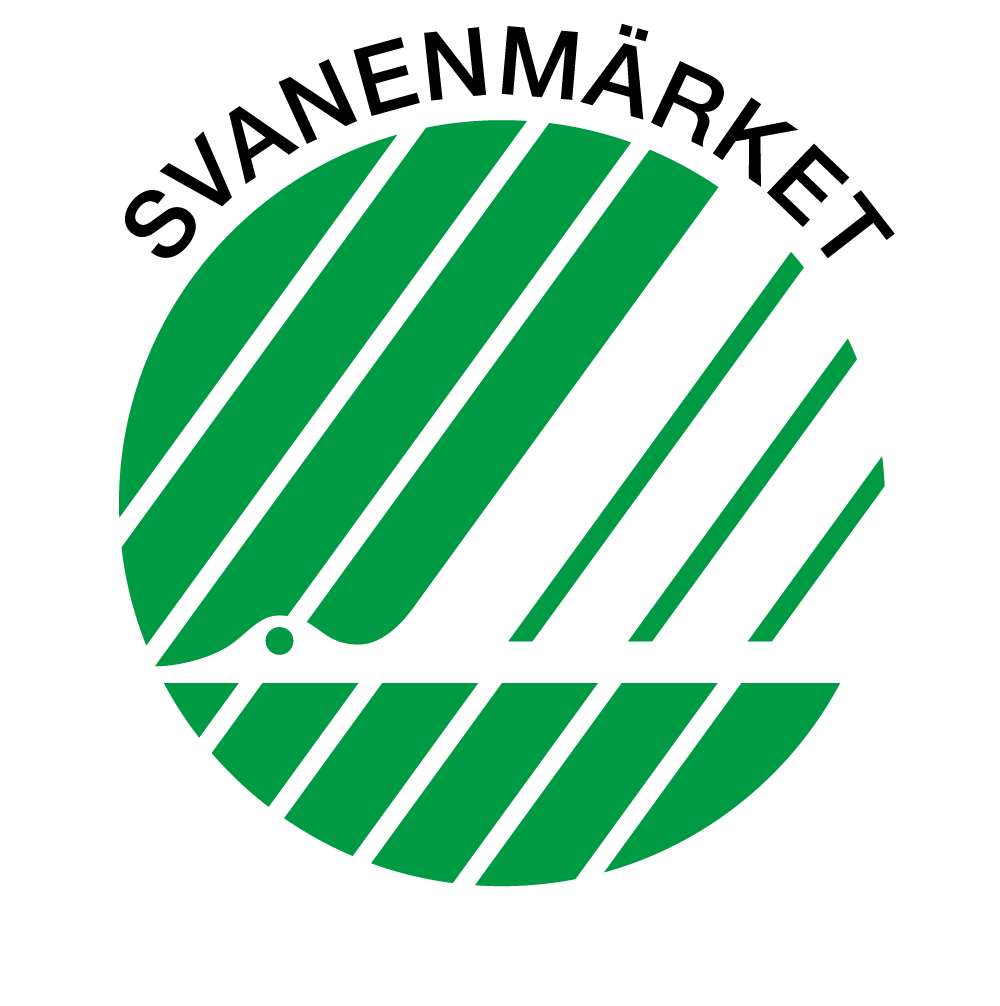 It is the 1940s and there is a great war in the world. In the small village of Fredriksfors, only a few kilometres from the cultural municipality of Delsbo in Hälsingland county, small volumes of candles are being produced by the amusement organizer and businessman Joel Örn and his wife.
The candles sell like hot cakes so Joel decides to start the company "Norrländska ljusstöperiet" on the site where the candle factory is situated today. In 1959 the company is bought by Liljeholmens, and the company name is now "Norrljus".
​​​​​​​
Since 1967 Olle Skog works as foreman at the factory. The first time he owns fhe factory is 1982-1984. Then Duni steps in and aquire the factory, and Olle becomes site manager for the factories in Sweden, Norway and Finland. In 2004 Duni sell all their factories whereupon Olle again buys the factory in Fredriksfors, now named "Delsbo Candle".

At an early stage, Olle notices the necessity of thinking in new ways and thinking of sustainability. As early as in the 1980s he turns the operations to a flat and equal organisation to promote efficency and creativity of the coworkers. Now, at the beginning of the new millenum, some of the strong sides of the company is to provide customer specific packaging solutions, quick arrangements of deliveries and to deliver candles of the very highest quality - gladly for the customers´ private labels.

Olle now takes a new step and decides to reject the production of paraffin candles and instead turn the production to 100 % stearin. The company also further secure the quality of raw materials as wicks and pigments. In 2005 the conversion is completed. Now, the work to environmentally certify the candles starts and the Nordic Ecolabel is contacted. In 2008, the first ecolabelled candles in the world leaves the factory, and as expected the customers appreciate this environmentally adapted product. The turnaround rises and large investments are made. In 2015 Delsbo Candle is finalist in the Swedish competition "Businessman of the year" and in 2019 "Sustainability Company of the year" at the HYLLA gala.
​​​​​​​
The future

DELSBO CANDLE is a private Swedish company, specialized on
​​​​​​​production of ecolabelled candles. 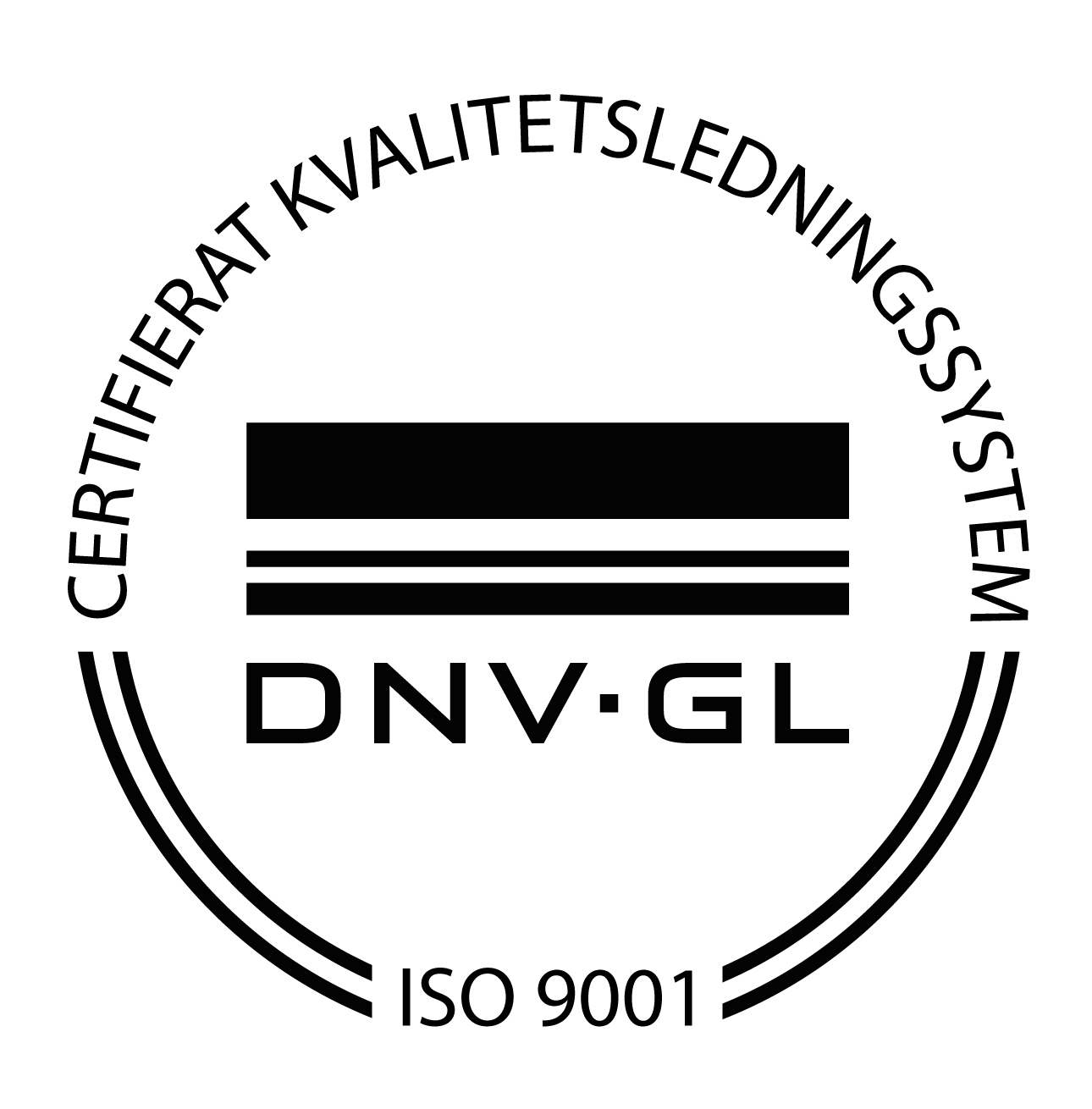 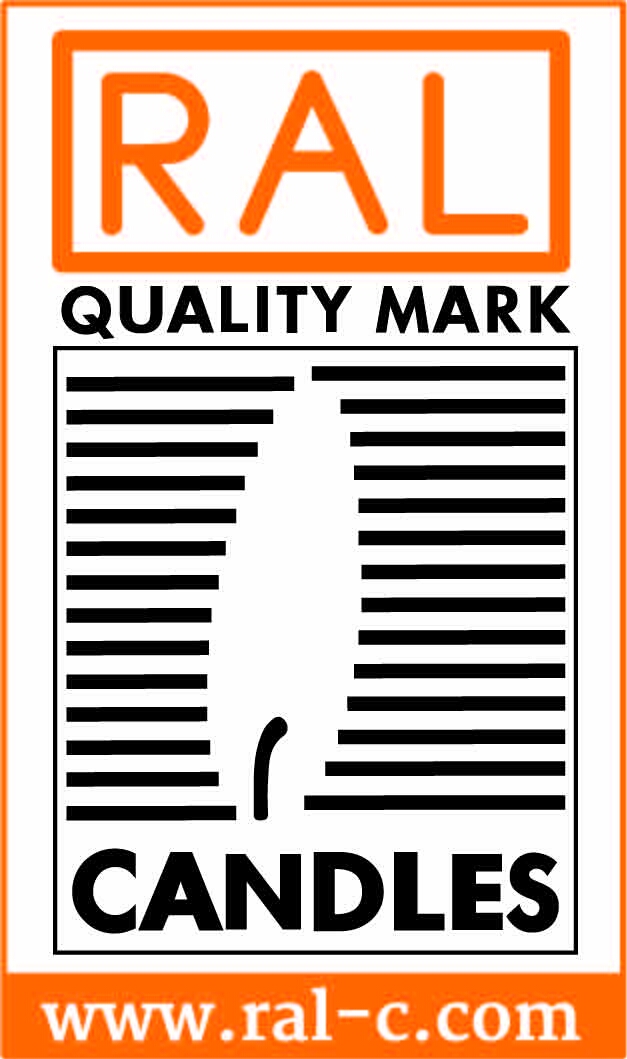